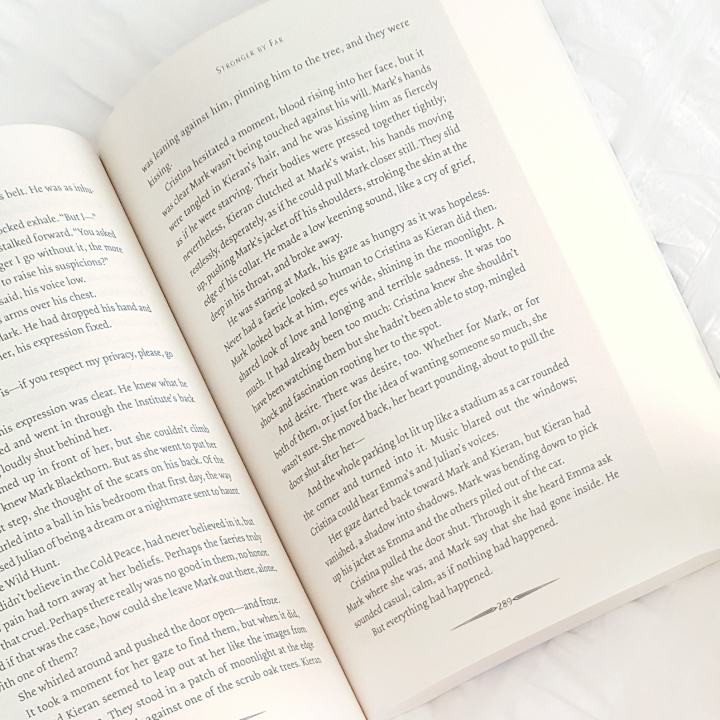 After much deliberation, I’ve created this in definitive list of books to read this year to reach my annual goal!

For each month, I’ll attempt to read five to six books to reach my final goal. In previous years, I’ve had large chunks of reading and study periods where I don’t read much. I’m going to reintroduce the night reading routine where I read for two hours before bed and reduce my screen time.

Let me know how you increase your reading time as I’d love to hear! 🙂

“The best books… are those that tell you what you know already.”

“Beauty is terror. Whatever we call beautiful, we quiver before it.”

August: A mix of it all

“I care for myself. The more solitary, the more friendless, the more unsustained I am, the more I will respect myself.”

I shook my head and sighed. “I think I’m just overthinking things.”

He nodded solemnly. “That’s why I try to never do it.”

October: YA and more

“It’s easy to remember, because dating rhymes with mating, and they’re almost the same […] So your mom thinks we’re ma–Uh, dating?”

“But these words people threw around – humans, monsters, heroes, villains – to Victor it was all just a matter of semantics. Someone could call themselves a hero and still walk around killing dozens. Someone else could be labeled a villain for trying to stop them. Plenty of humans were monstrous, and plenty of monsters knew how to play at being human.”

“It was books that made me feel that perhaps I was not completely alone. They could be honest with me, and I with them.”

Some must reads before the year is up? The classics on my shelves as they’ve been here since 2019! I’ve been meaning to get into them but I’m always distracted by the high fantasy and intriguing plots of new releases. After all, they’ll always be here, right?

Looking forward to getting into them, writing my thoughts down and ticking them off my list.

Thanks for reading and signing off,

Follow A Wandering Reader on WordPress.com
Join 22 other subscribers

HAVE A CATCH UP READ